Daren holds 5th dan in Aikido and 1st dan in jujutsu. With many years of Aikido teaching experience he is a senior coach within the National Aikido Federation and a Certified Coach within the British Aikido Board (National Governing Body). 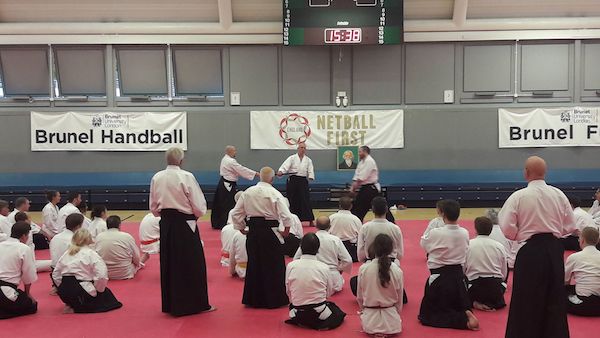 Daren teaching at the BAB national course in London 2017

Nigel holds 3rd dan in Aikido and has also trained jujutsu for a number of years, he holds a BAB coaching certificate.

Stuart holds a 3rd dan in aikido and has also spent around two decades studying the Chinese martial art t’ai chi ch’uan. He has a particular interest in the use of weapons within aikido and the way in which they supplement the empty-handed work.